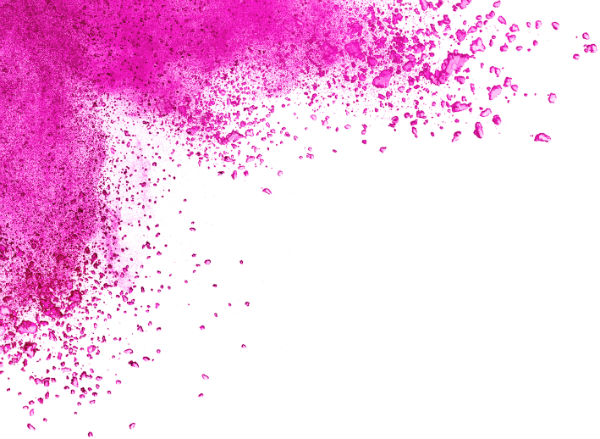 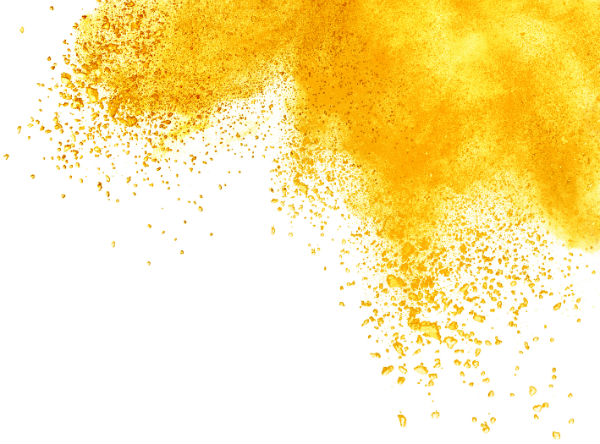 A London adventure for a new bride and groom

Nick and Yun are both from Australian, but have spent so much of their life together in London that that definitely wanted to get married here. They were after a short and sweet celebration, including some iconic portraits across some of London’s most charismatic landmarks: Big Ben, Tower Bridge, Piccadilly Circus, St Paul’s, the Millennium Bridge and the Waterloo Vaults!

After the sightseeing adventure, they had a ceremony at the Mayfair Library with only their very close family as guests. After this the newly married couple and family headed to The Ivy Soho Brasserie where the rest of their friends and family joined for a summer evening of fun and bubbles.

Do you have any comments to share? Cancel reply